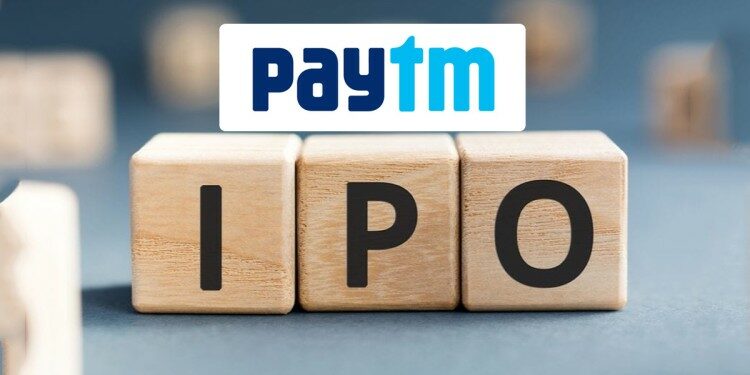 In news- Paytm’s parent company One97 Communications Ltd has received approval from SEBI to go ahead with its initial public offering (IPO), which the company claims will be India’s largest public debut.

Examples of companies that have opted for IPO-

What is an initial public offering (IPO)?

Different kinds of issues (as per SEBI)

Primarily, issues made by an Indian company can be classified as-