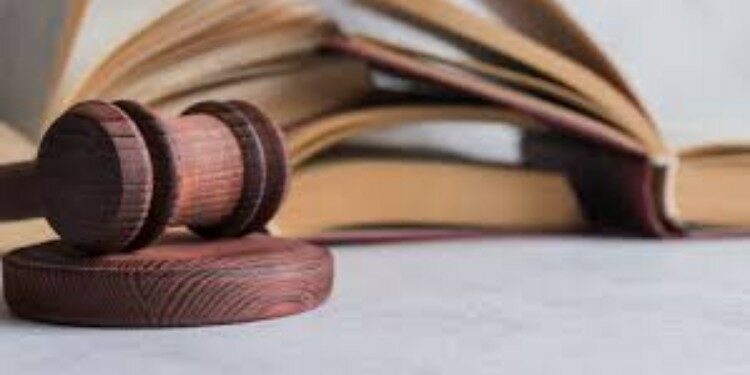 The Centre has streamlined the procedures to submit statements regarding the working of a patented invention on a commercial scale, giving additional flexibilities to the patentee. The rules were amended following a Delhi High Court order on the matter in April 2018 and consequent stakeholder consultations.

In news: Supreme Court Ends Extension Of Limitation; Period From 15.03.2020 To 14.03.2021 Excluded From Limitation Period
Placing it in syllabus: Law & Policy

Why do the changes in rules matter?

Why was the Amendment made?

The rules were amended following a Delhi High Court order on the matter in April 2018 and consequent stakeholder consultations.

The centre acknowledged that the Form 27 format was problematic and provided an undertaking to the court to effect appropriate amendments.

The court accordingly disposed of the PIL in 2018 , directing the government to complete the amendment process within the timelines mentioned in the undertaking

Delhi High Court Case: Shamnad Basheer Vs UOI and others

Criticisms of the Amendment