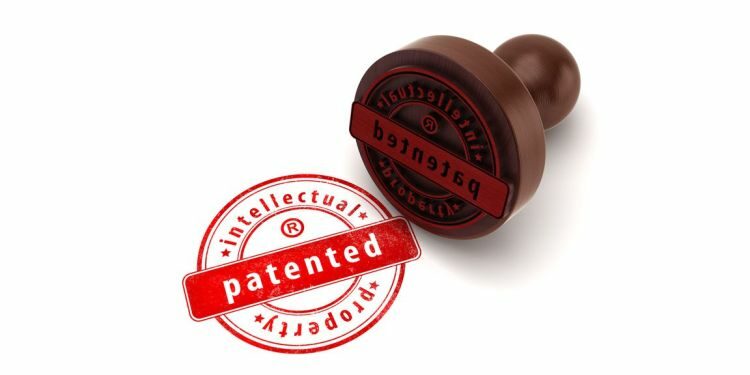 The Union government recently published the Patent Amendment rules 2020, amending the format of a statement that patentees and licensees are required to annually submit to the Patent Office disclosing the extent to which they have commercially worked or made the patented inventions available to the public in the country.

Making inventions in India & disclosing it:  India’s patent law imposes a duty on the patentee to commercially work the invention in India to ensure that its benefits reach the public. The purpose of granting patents itself is to not only encourage innovation but also ensure that the inventions are worked in India and are made available to the public in sufficient quantity at reasonable prices.

Revocation of patent if failed: A failure of above mentioned duty could trigger compulsory licensing or even subsequent revocation of the patent under the Patents Act, 1970

Consequent to Delhi High Court’s Order dated 23-04-2018 in writ petition No. WPC- 5590 of 2015 in the matter of Shamnad Basheer Vs UOI and others, stakeholder consultation was undertaken in order to streamline the requirements related to submission of statement regarding the working of a patented invention on a commercial scale in India (Form 27).

The Patents (Amendment) Rules, 2020, which came into effect on 19 October 2020, have further streamlined the requirements related to filing of Form 27 and submission of verified English translation of priority documents, which is not in English language.

Important changes with reference to Form-27 and Rule 131(2) are as follows:

Important changes with reference to Rule 21 are as follows:

What does the amended form require now?

Instead of calling for more elaborate details of the information already sought in the Form as suggested in the PIL, the amended form has removed the requirement of submitting a lot of such important information altogether, thus damaging the core essence of the patent working requirement and the Form 27 format.

They are no longer required to provide any information in respect of the quantum of the invention manufactured/imported into India, the licenses and sub-licenses granted during the year and the meeting of public requirement at a reasonable price.

The removal of the requirement of submitting any licensing information, including the disclosure of even the existence of licenses (instead of seeking further details such as names of licensees/sub-licensees and the broad terms of the licenses as suggested in the PIL), means that the patentees/licensees can just self-certify that they’ve worked the patent without having to support the claim with the data on how they’ve done so, including through licensing/sub-licensing the patent.

The omission to mandate disclosure of details such as the price of the invention, its estimated demand, the extent to which the demand has been met, details of any special schemes or steps undertaken by the patentee to satisfy the demand, etc., as recommended in the PIL, makes it extremely difficult to ascertain whether the invention has been made available to the public in sufficient quantity and at an affordable price.

Its impact on  inventions & public health