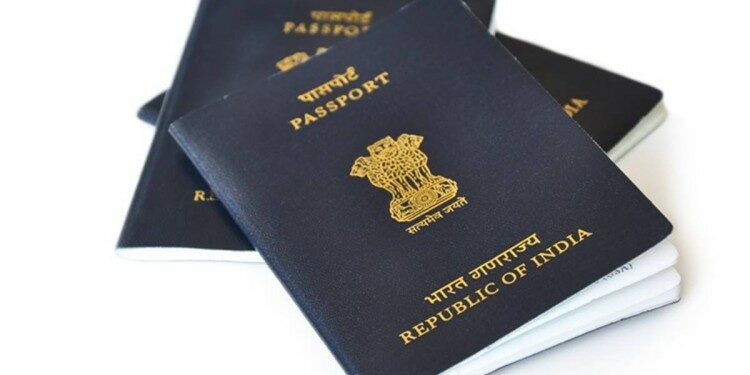 A recent circular issued by the police in Kashmir has asked field intelligence units to look into the past record of involvement in stone-pelting incidents and other street protests whenever someone applies for a passport or a government job. Security clearance can be denied to applicants if the police find evidence of any criminal activity in their records. The development brings to the fore the circumstances in which applicants can be refused a passport or a government job based on their antecedents.

In news: Jammu and Kashmir to deny passport, jobs to residents with ‘adverse police report’
Placing it in syllabus: Law & Policy

Can a criminal case be a ground for denial?

The fresh order is likely to leave hundreds of locals ineligible for passports and jobs in the Valley. Some of the criticisms are that:

Mould your thought: Discuss the ground in which a person may be denied a passport in India. Evaluate the applicability of the recent circular issued by the police in Kashmir asking field intelligence units to specifically look into the past record of involvement in law-and-order incidents and related crimes for issuing passports.