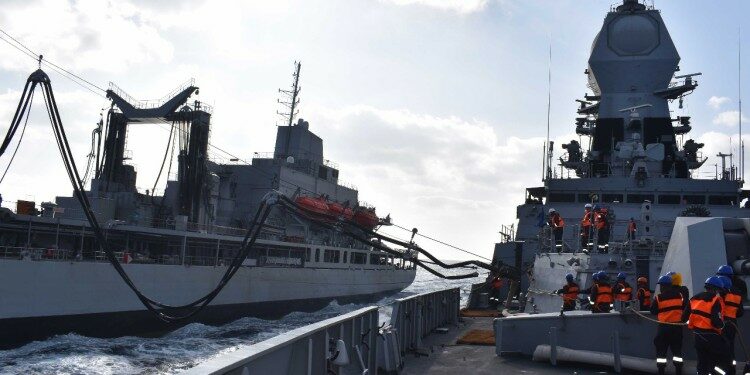 In news –A joint maritime exercise Paschim Lehar (XPL-2022) conducted by the Indian Navy off the West Coast was concluded on 25 January 2022.

About the  Exercise Paschim Lehar (XPL)

Other Naval commands and their Headquarters-

Apart from Western Command there are two other command of Indian Navy, they are: 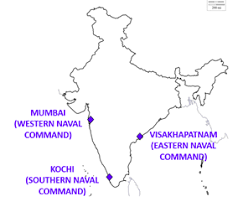 These commands are commanded by a Three Star Flag Officer of the rank of Vice Admiral with the title(FOC-in-C).