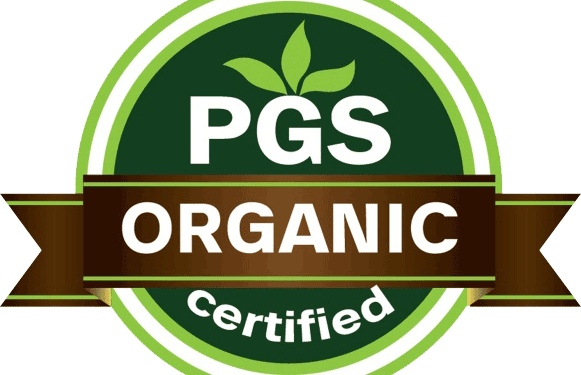 What is the PGS, and how does it work?

The main objectives of the programme are:

The government’s 2015 PGS manual underlines that the system in India is based on “participatory approach, a shared vision, transparency and trust”.