Parliamentary Committee on Information and Technology 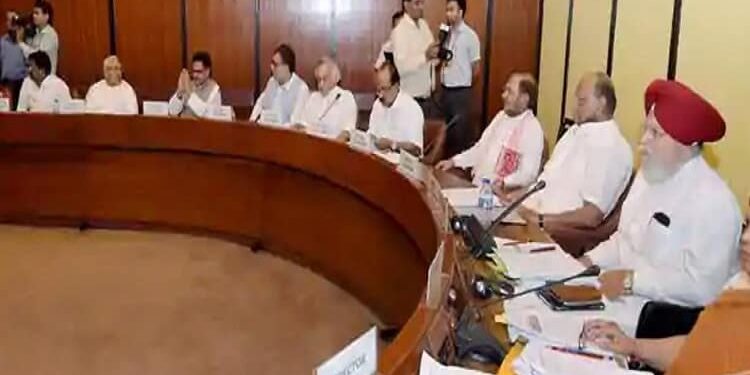 The row over Facebook content controversy intensified with BJP MP and member of the Parliamentary Committee on Information and Technology demanding the removal of Congress leader Shashi Tharoor as Chairman of the panel alleging that the committee is being run unprofessionally and to serve his own political agenda. He recalled Mr. Tharoor’s tweet criticising the move to refer the Personal Data Protection Bill to a Joint Select Committee instead of the IT panel as a dangerous precedent.

Parliamentary Committee on Information and Technology

The exponential growth in the sphere of activities of the executive and the growing complexities of governance have resulted in the Parliament relying on its committees to a greater extent for ensuring accountability of the executive to the legislature. As the Departmentally Related Standing Committees (DRSCs) are the specialized entities mandated with the onerous and intricate task of Ministry/ Department specific oversight, the Parliament transacts a great volume of its business through these Committees.

The Standing Committee on Information Technology, one of the 24 Departmentally Related Committees in existence, is constituted under Rule 331C of the Rules of Procedure and Conduct of Business in Lok Sabha. The following Ministries/ Departments of the Government of India are under its jurisdiction:

The Committee have been entrusted with the following functions