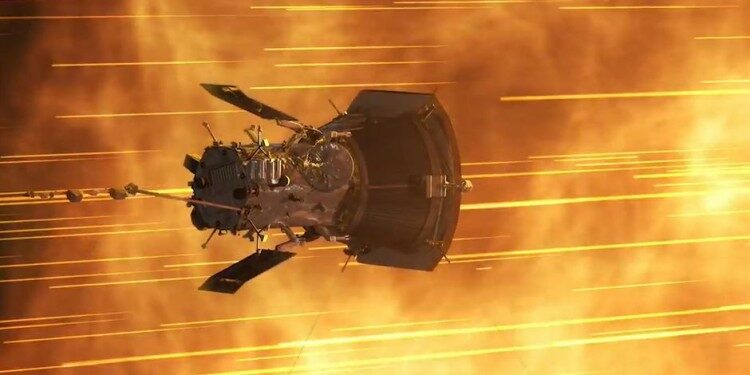 In news: The Parker solar probe has detected a natural radio signal from Venus.

Previous missions to explore Venus include NASA’s Pioneer Venus Orbiter from 1978 to 1992 and the European Space Agency’s Venus Express from 2005 to 2014, both of which orbited the planet.