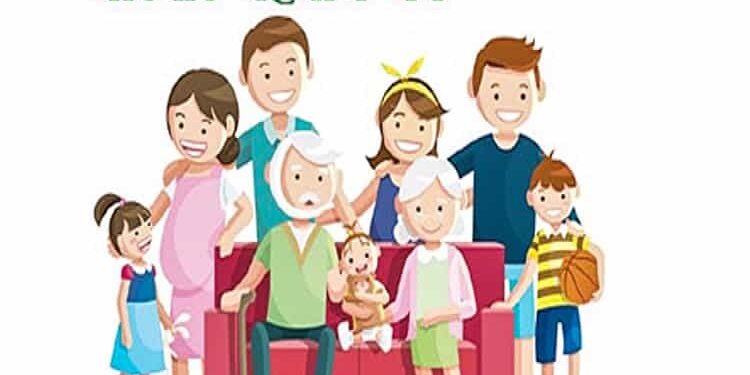 Haryana Chief Minister has launched a unique identity card — called Parivar Pehchan Patra (PPP) — through which the state government aims to monitor each of the approximately 54 lakh families living across the state. Under this, each family will be considered a single unit and allotted a 8-digit unique identification number.

In order to avail the benefits of social security schemes of the state government, it is mandatory for each family to register themselves on the Parivar Pehchan Patra portal. Also, the government has made it mandatory for employees to go for this PPP, failing which their salaries may also be withheld. Telangana, Karnataka and Andhra Pradesh are also exploring the possibility of implementing a similar PPP project.

The PPP, mathematically, is an integral number of Aadhaar. While Aadhaar represents an individual as a unit, a PPP represents a family as a unit. Most of the government schemes are structured around the family. It is not structured around an individual. For example, ration eligibility is there for the family but the family can split it into various members as long as they are above 18 years and say they are separating entitlements for all individuals.

Aadhaar, due to its litigation history, has not served the purpose of linking different databases because it cannot be shared. As part of the PPP, the government will take the Aadhar once and put it into a vault called an Aadhaar vault. Aadhaar will not be exposed. But the PPP will be linked to all the family schemes. Thus, the sensitivity to legal requirements diminishes because Aadhar will not be exposed. For instance, for a bank account or a mobile phone connection, you need to give Aadhaar, but if you take any government service or government benefit, the government will take PPP. If they need to verify an individual in the family, they can do so because they have Aadhaar in the vault.

The 8-digit Unique Identity Card number is meant for each family across the state to enable smooth and automatic delivery of several citizen-centric services launched by the state government from time to time. The government will establish the scheme-wise eligibility of a particular family using this 8-digit code according to the information available in the Parivar Pahchan Patra of the family. The benefits, according to the schemes, shall automatically be transferred to the family using the same code.

The PPP will have the name of the head of the family, besides the names, age, income, mobile number of each and every member of the family. The ID and password will be given to each family after registration for the PPP. In case of an unmarried girl in the family, her name will be struck off from the PPP after she gets married and it will subsequently be added to the PPP of her husband’s family. The families will be required to feed these details on the PPP Haryana portal to update their family’s details using their unique registration ID and password. It will also contain information about the family’s sectors, city/ town, district, village, tehsil, block and district. Unique codes will be assigned to different villages and cities.