Paris Agreement and India’s commitment to it 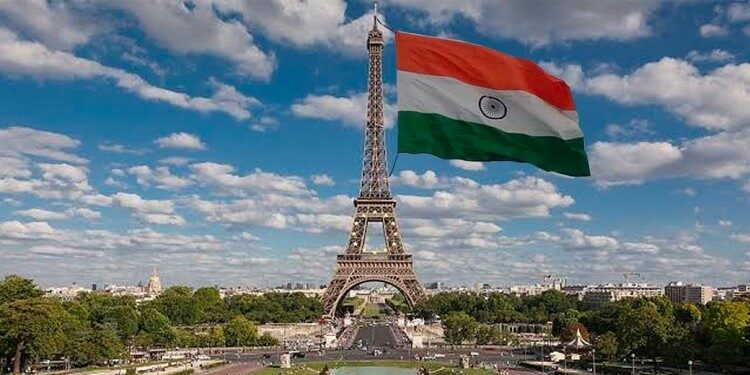 Despite its accomplishments, global pressures are intensifying on India to commit more towards the Conference of the Parties (COP26), scheduled for November 2021 in Glasgow. That brings us to the question. Is it fair to apply pressure on India to raise its Nationally Determined Contributions (NDC) committed in the Paris Agreement?

Evolution of UNFCCC and important COPs of it

India’s compliance to its INDCs

Assessment of other countries:

Mould your thought: The responsibility of sustaining the entire planet does not rest on a few countries; everyone has to act. Evaluate.