Pardoning powers of US and Indian Presidents 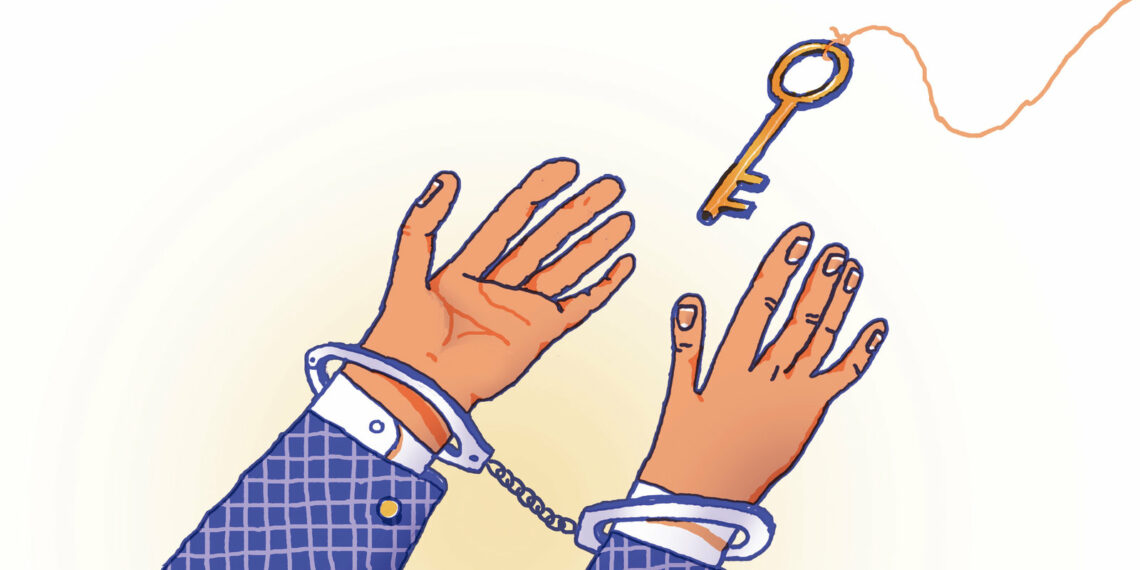 The power to grant pardon is capable of correcting the mistakes of the judiciary. The ability of the President to use the pardon power fairly and dispassionately depends on his personal integrity and sense of responsibility. But in recent times, the pardon power has been abused as political and other extraneous factors tend to determine its application.

In News: Trump pardons Michael Fynn
Placing it in syllabus Law and Policy

Pardoning Powers: Comparison of US and Indian Presidents:

The President can use his pardoning powers in the cases mentioned below:

Why are such powers given?

However, Judicial review of the exercise of pardon power is allowed in India which can be properly used to enforce textual limitations on clemency power.

Mould your thought: Explain the pardoning powers exercised by Indian President and what are its limitations? Why are such clemency powers needed?
Approach to the answer: