Pardoning Powers of the President 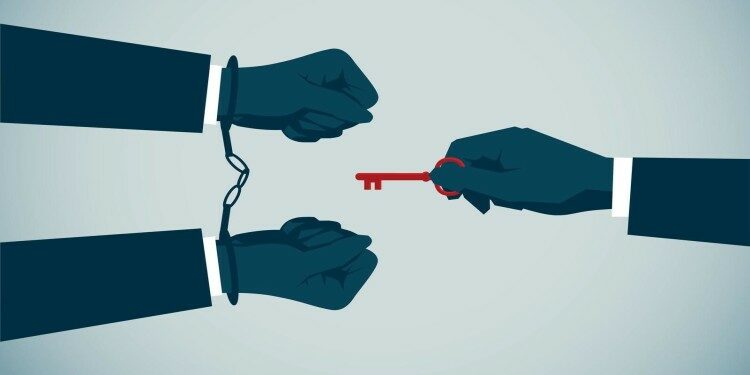 A pardon is an act of mercy, forgiveness, and clemency. In India, the power to pardon is a part of the Constitutional scheme. The purpose of pardoning authority is to repair potential judicial errors because no human system of judicial administration is without flaws. Hence the necessity of vesting that power in an authority other than the judiciary has always been recognized. The prospect of being pardoned serves as an incentive for the criminal to conduct well in jail, and thus aids in the resolution of the prison discipline problem.

In news: Recently, the Union Government claimed that the President and not the Tamil Nadu Governor has exclusive power to decide Rajiv Gandhi’s assassination convict A.G. Perarivalan’s plea for pardon.

The Constitution of India conferred the power on the President of India and the Governors of the States by Articles 72 and 161 respectively.

Article 72- The President has the authority to give pardons, reprieves, respites, or remissions of punishment, as well as to suspend, remit, or commute the sentence of anyone who has been convicted of a crime:

Article 161- The governor of a state can award pardons, reprieves, respites, and remissions of punishment to anyone guilty of breaking a state law, as well as suspend, remit, and commute their sentence.

Types of Pardoning Powers of the President-

Exercise of these Powers

Comparison with Pardoning powers of US President-

Power of Pardoning in various Countries

Approach to the Answer-