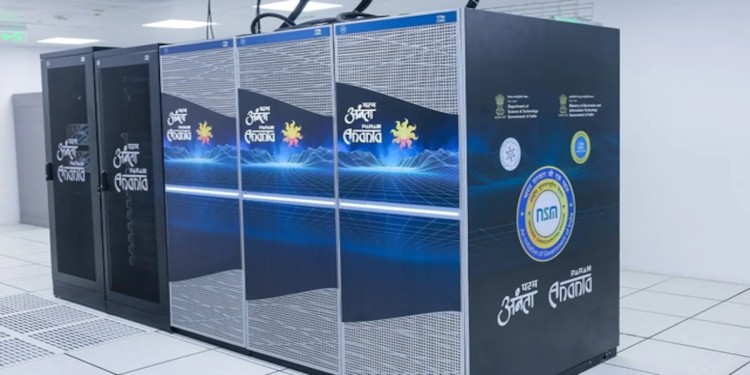 In news– The government has deployed an indigenously developed Param Ananta supercomputer under National Supercomputing Mission (NSM) at IIT Gandhinagar, Gujarat. It has a computing power capacity of 838 teraflops (838 lakh crore calculations per second).