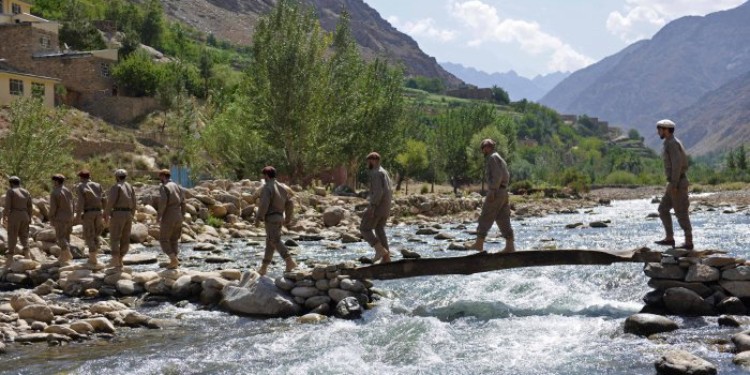 In news- The Panjshir Valley is Afghanistan’s last remaining holdout where anti-Taliban forces are working on forming a guerrilla movement to take on the Taliban forces. 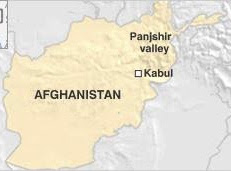