Pangong Tso and its fingers 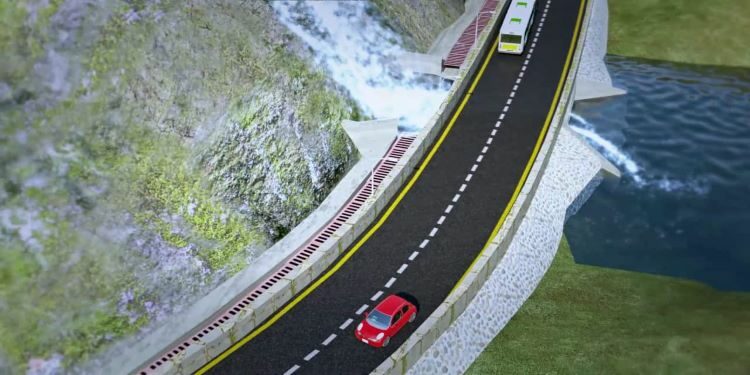 In News: China’s fortified deployments on Finger 5 proved to be the most contentious part of the negotiations to chart out a mutually acceptable troop withdrawal plan for Pangong Tso.

Fingers in the lake 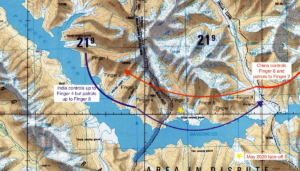