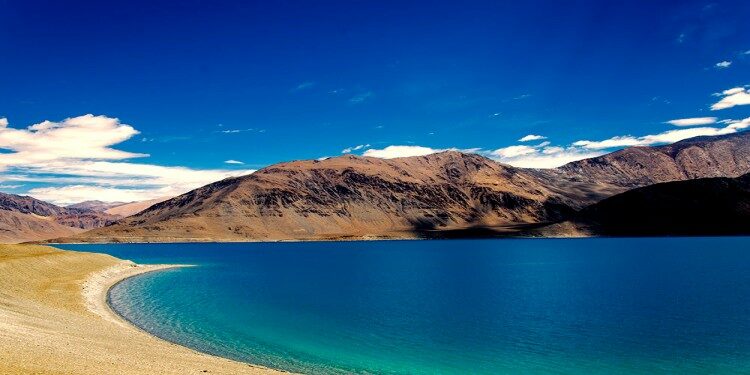 Make PDF
In news– Recently, Satellite imagery showed a second bridge was being built by China around the strategically key Pangong Tso Lake in eastern Ladakh.

The 2nd bridge & India’s response to it- 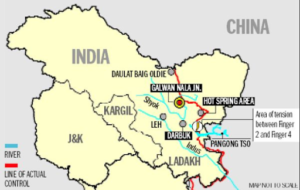