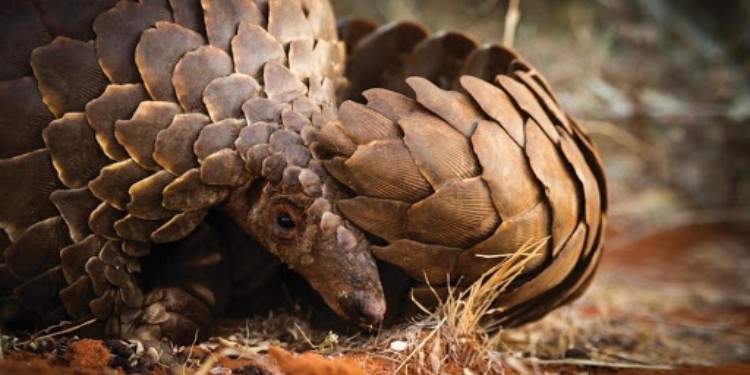 In News: A live pangolin was rescued by the Special Task Force (STF), a specialised team of the Odisha crime branch that deals with wildlife crimes from a village in Cuttack district April 16, 2021. 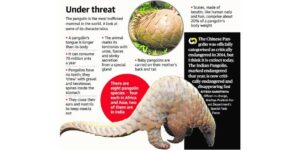