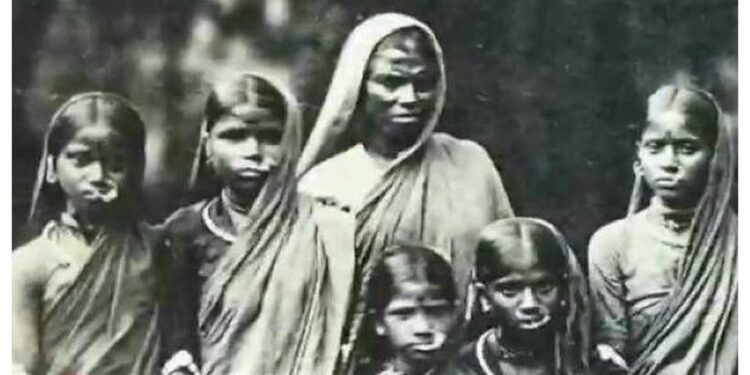 In News: The Union Cabinet has given its approval for the constitution of Development and Welfare Board for Denotified, Nomadic and Semi-nomadic Communities (DNCs).

Development and Welfare Board

Status of these tribes in India

National commission for for Denotified, Nomadic and Semi-Nomadic Tribes (NCDNT)