Pandemic Threat To Indigenous People Of Andaman And Nicobar 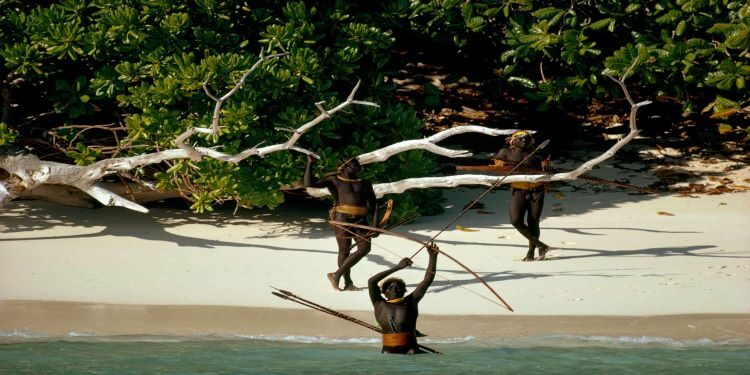 In News: Licho, one of the four last speakers of the Great Andamanic language family, died of tuberculosis and other multiple diseases in Port Blair on South Andaman Island in the Bay of Bengal. Great Andamanic is one of India’s six language families, alongside Indo-Aryan, Dravidian, Tibeto-Burman, Austroasiatic and Tai-Kadai.

People of Andaman and Their Language

T.B Naik has given the following features of tribes in Indian context

The criteria followed for determination of PVTGs are as under: