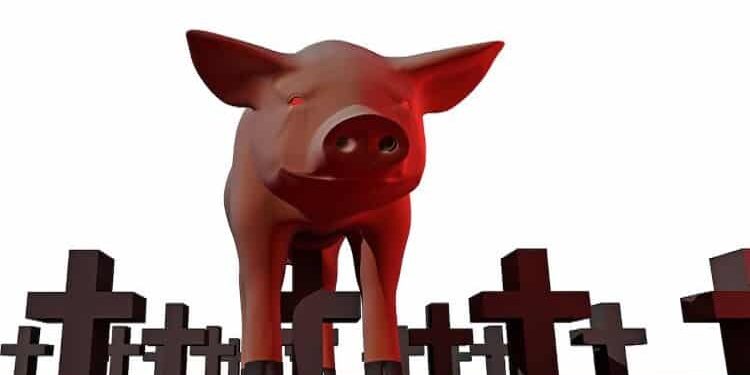 When the whole world is reeling under COVID-19, new influenza viruses are found. Alongwith COVID-19 other viruses, their spread and pandemic potential become very important for both UPSC Prelims and Mains. It is advisable to the aspirants to keep notes of all new strains of viruses and revise them.

In news Scientists have identified a new ‘re-assorted’ influenza virus from pigs in China
Placing it in syllabus Science and Technology- Developments and their applications and effects in everyday life.

The transmissibility potential of any virus

Will pre-existing immunity against influenza viruses protect against G4?

Preparedness to the influenza virus:

Centers for Disease Control and Prevention (CDC) and its public health partners around the world will continue to monitor this situation closely. It is taking a number of actions to monitor and prepare against this emerging public health threat, including:

Mould your thought What is Eurasian-avian (EA) strain of influenza virus? How does it transmit? Explain how the world is prepared against it?