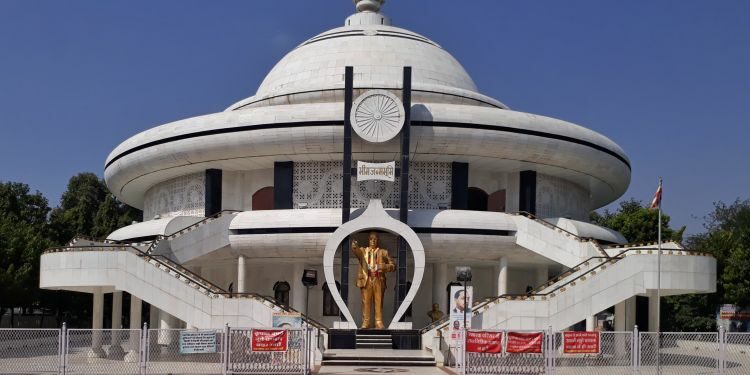 The Indian Government has decided to develop five places as Panchteerth in honour of Dr. B R Ambedkar.

His Contributions In Modern India

Relevance of Ambedkar in Present Times