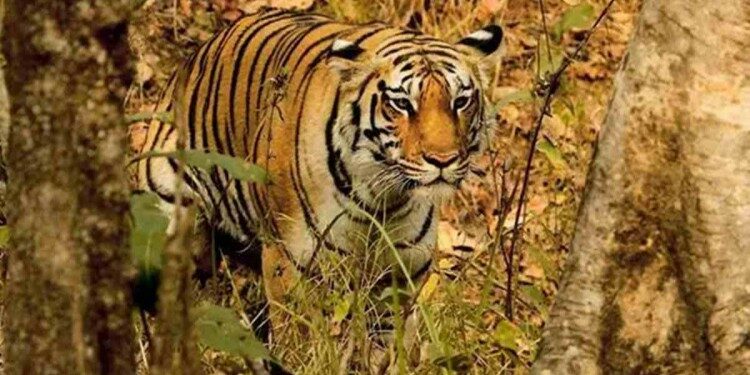 In news- An albino common palm civet (Paradoxurus hermaphrodites) was sighted in Satkosia Tiger Reserve (STR) in Odisha after 129 years. It was last sighted in 1891.

As of April 2021, only one female tiger is found here