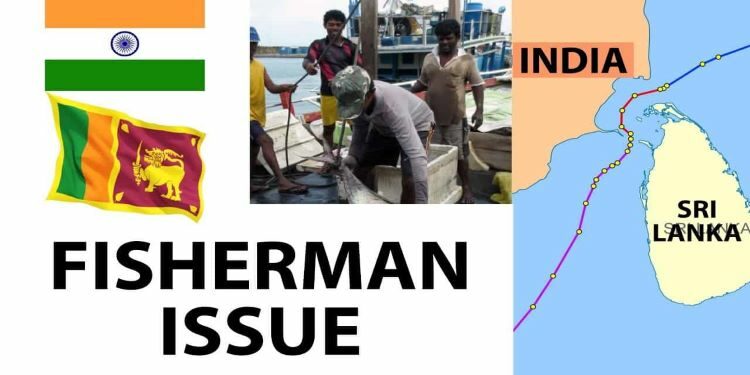 In news : Recently, four fishermen from Tamil Nadu died in yet another instance of the unresolved fisheries conflict in the Palk Bay

Though India has successfully demarcated its maritime boundary with Sri Lanka through 1974 and 1976 agreements, some issues are still there regarding the fishermen and Kachchatheevu island.

Palk Bay is a semi-enclosed shallow water body with a water depth maximum of 13m. It is located between the southeast coast of India and Sri Lanka