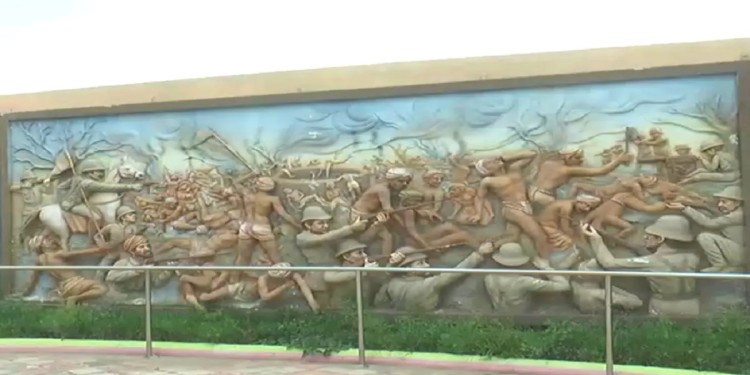 In news– On 7th March 2022, the Gujarat government marked 100 years of the Pal-Dadhvav killings, calling it a massacre “bigger than the Jallianwala Bagh”.