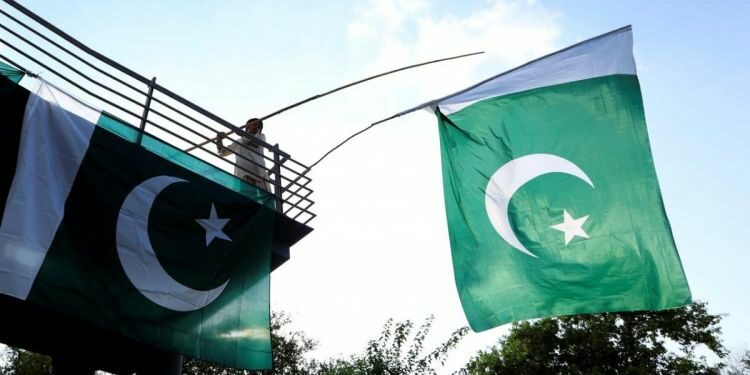 In news- FATF has retained Pakistan on its terrorism financing “grey list”.

The FATF had placed Pakistan on the grey list in June 2018, urging Islamabad to implement a 27-point action plan to curb money laundering and terror financing by the end of 2019. According to FATF, Pakistan had failed to take appropriate action against UN-designated terrorists such as 26/11 accused Hafiz Saeed, Lashkar-e-Taiba founder Saeed, Operational commander of LeT Zakiur Rehman Lakhvi and JeM chief Masood Azhar. The Pakistan government has failed to check the risk of money laundering, leading to corruption and terror financing. Pakistan had completed 26 of the 27 action items in its 2018 action plan of the FATF and of the seven action items of the 2021 action plan of the watchdog’s Asia Pacific Group on Money Laundering (APG).

What does the FATF do?