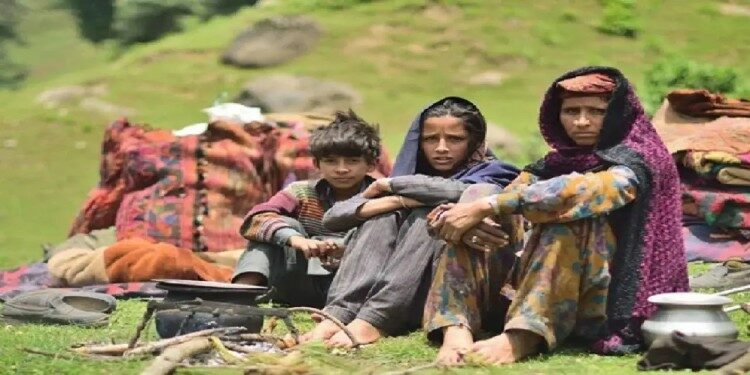 In news– The National Commission for Scheduled Tribes (NCST) has recently cleared the way for the inclusion of the ‘Pahari ethnic group’ in the Scheduled Tribes list of the Union Territory of Jammu and Kashmir.

How are tribes added to the list of Scheduled Tribes?