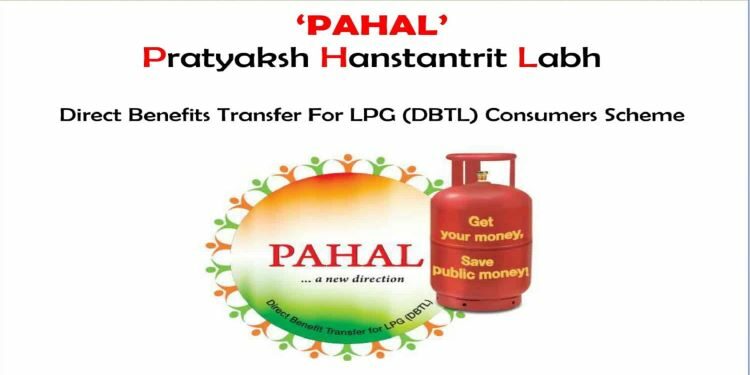 Launch:  It was earlier launched on June 1, 2013, the modified scheme was re-launched in 2014. It required the consumer to mandatorily have an Aadhaar number for availing LPG Subsidy. 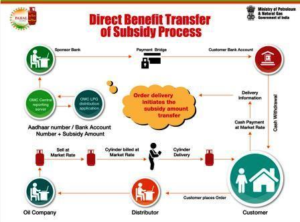 LPG consumers who do not wish to avail the LPG subsidy for LPG cylinders can simply choose to opt out of subsidy.

Who is not eligible for LPG Subsidy under the scheme?

The Government has decided that the benefit of the LPG subsidy will not be available for LPG consumers if the consumer or his/her spouse had taxable income of more than Rs 10,00,000/- during the previous financial year computed as per the Income Tax Act, 1961.

The Government has launched the ‘#GiveItUp’ campaign which is aimed at motivating LPG users who can afford to pay the market price for LPG to voluntarily surrender their LPG subsidy.