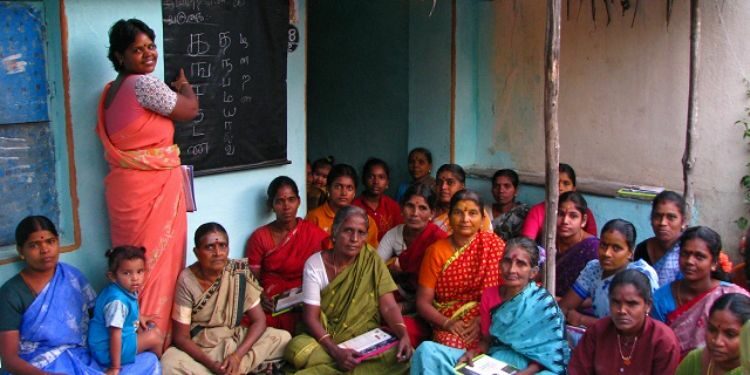 The government’s new literacy scheme, ‘Padhna Likhna Abhiyan’, will be a leap forward for achieving the goal of total literacy by 2030, Union Education Minister.

Ministry: It comes under the Ministry of Education ( Earlier MHRD).

The Principal Target Group:  The programme imparts functional literacy and numeracy to 57 lakh non-literate and non-numerate adults in both rural and urban areas across the country in the age group of 15 years and above. This target mostly comprises Women, Scheduled Castes, Scheduled Tribes, Minorities and other Disadvantaged Groups. In the scheme, among others, priority will be given to Districts with female literacy rates less than 60%, as per the latest Census.

The unique features of the scheme include the following: