Ozone hole is filling up 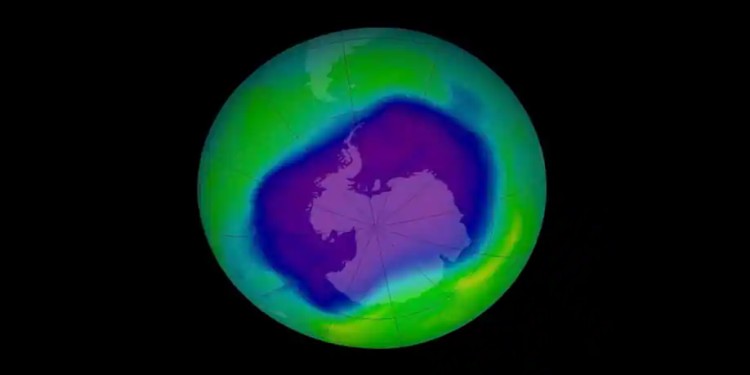 In news– A scientific assessment has suggested that the ozone ‘hole’, once considered to be the gravest danger to planetary life, is now expected to be completely repaired by 2066.

Damage to the ozone layer-

Improvement in the situation- 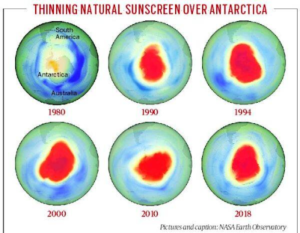