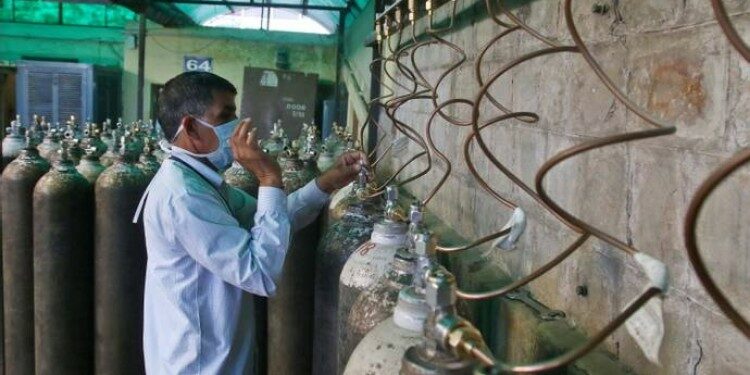 In News: The Supreme Court on Tuesday allowed Vedanta Limited to operate its oxygen production units at the Sterlite Copper plant in Thoothukudi in Tamil Nadu.