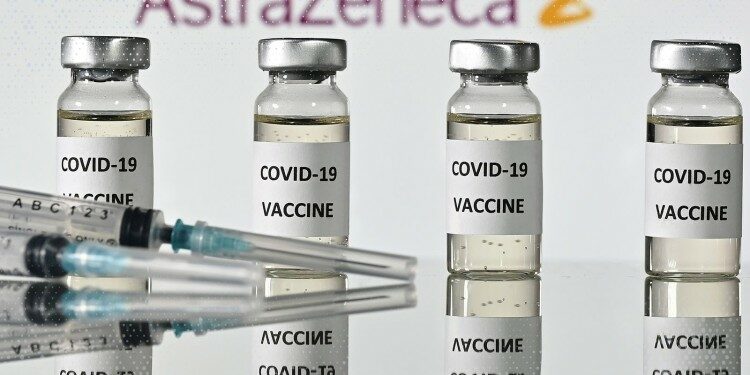 Significance of approval for India