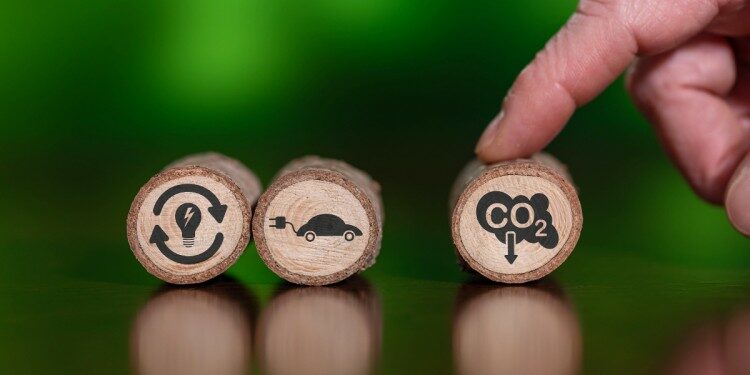 Oxfam has said that ‘net zero’ carbon targets that many countries have announced may be a “dangerous distraction” from the priority of cutting carbon emissions.

Oxfam has mentioned the following findings in its new report titled “Tightening the Net” that has been released just a few months ahead of the UN climate talks in Glasgow:

What is Net- Zero target ?

How net zero is achieved ?