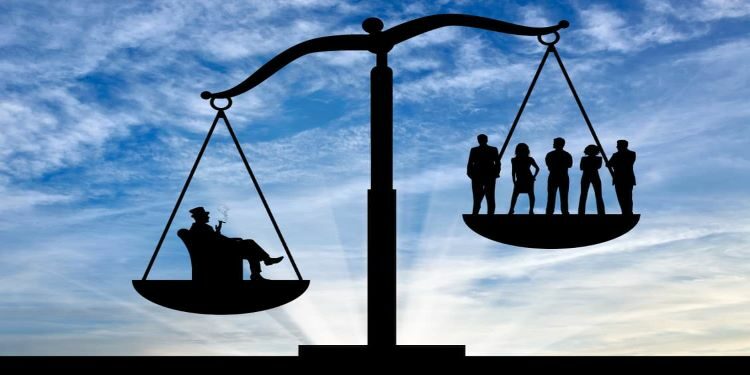 In news : Recently, Indian government alleged that the rank assigned to India and methodology adopted in CRI index is not clear because it did not take into account provisions of the four new labour codes