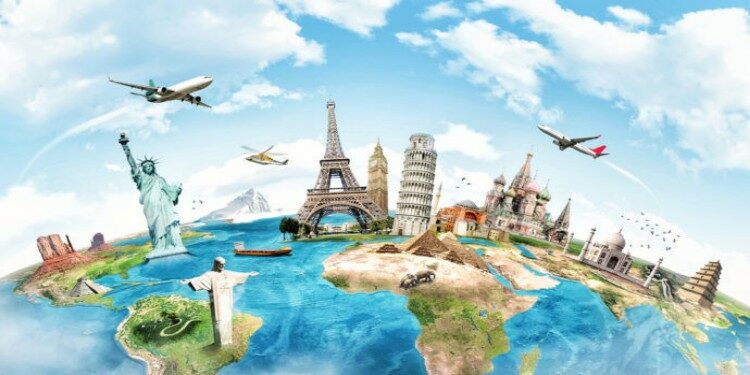 Who is the Overseas Citizen of India (OCI)?

Who can apply for an OCI card?

a) The following categories of persons (except Pakistan and Bangladesh)  are eligible to apply under OCI scheme:

b) A person, who is minor child of a person mentioned in clause (a); or

c) A person, who is a minor child, and whose both parents are citizens of India or one of the parents is a citizen of India; or

(d) Spouse of foreign origin of a citizen of India or spouse of foreign origin of an Overseas Citizen of india Cardholder registered under section 7A, Citizenship Act 1955 and whose marriage has been registered and subsisted for a continuous period of not less than two years immediately preceding the presentation of the application under this section:

Provided that no person, who is or had been a citizen of Pakistan, Bangladesh or such other country as the Central Government may, by notification in the Official Gazette, specify, shall be eligible for the registration as Overseas Citizen of India Cardholder