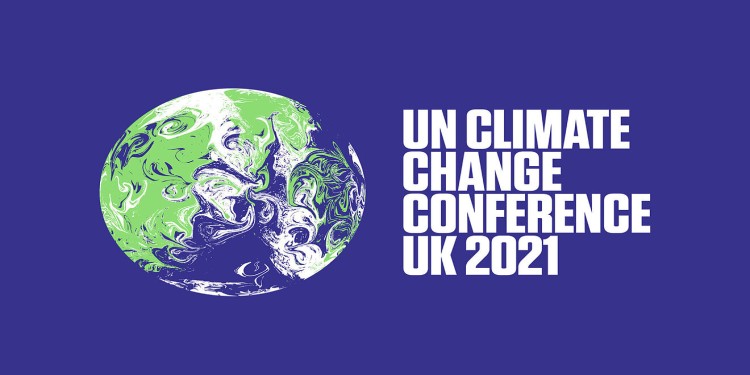 In news– COP26 summit which was held in Glasgow, Scotland has been concluded recently.

India’s initiatives as part of COP26-

About the Conference of the Parties (COP)-