OSOWOG (One World, One Sun, One Grid) 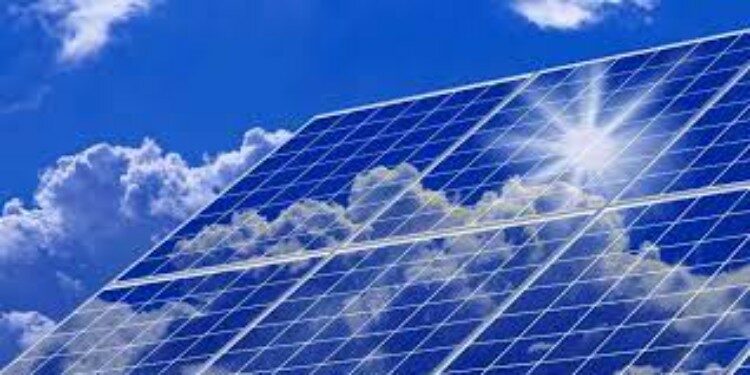 In news- India and the United Kingdom are to announce the joint declaration on “one sun, one world, one grid” (OSOWOG) at COP26 UN climate change conference, scheduled to be held from 1 November to 12.