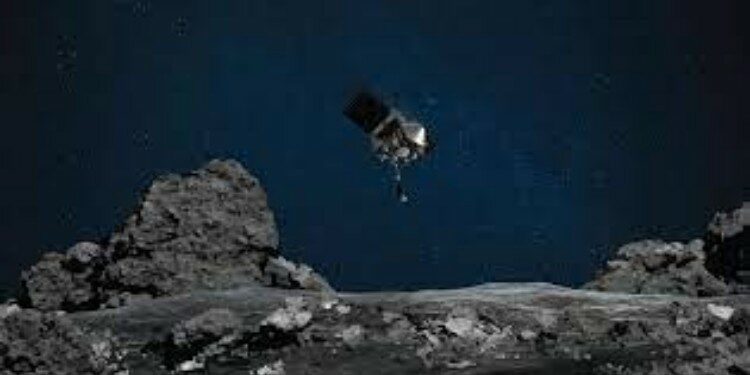 In news: NASA’s OSIRIS-REx began its journey back from asteroid Bennu.