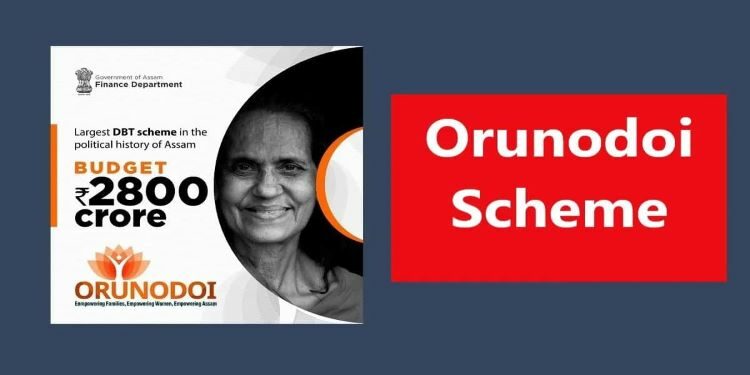 In news : State government of Assam announced Orunodoi scheme for the year 2021

Eligibility criteria for the scheme:

Income limit: To get the benefits of the scheme, the applicant, a woman, has to be a permanent resident of Assam, whose composite household income should be less than Rs 2 lakh per annum

How are the beneficiaries selected?