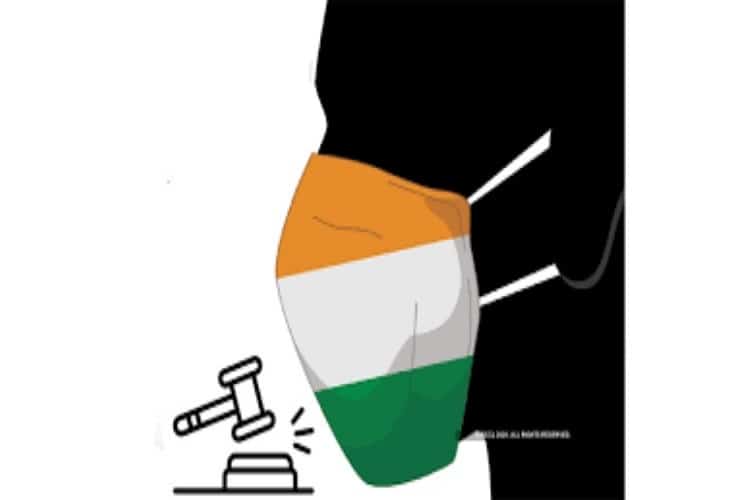 The Executive has got the constitutional power of issuing ordinances in emergency situations. However, in recent years the misuse of this law-making power has become worrisome as it raises questions about the authority of the Parliament as the highest law-making body. With the monsoon session going on and a list of ordinances being in the queue to be passed, one needs to know the pros and cons of this extraordinary tool.

In news: Many ordinances have been promulgated during COVID-19
Placing it in syllabus: Indian polity – Ordinances

Why are ordinances necessary?

Ordinances are necessary as they allow for prompt legislative action in situations of emergency.

Problems due to frequent use:

What are the checks and solutions to it?

Along with these, following limitations exist with regard to the Ordinance making power of the executive:

RC Cooper vs. Union of India case (1970): SC held that the President’s decision to promulgate ordinance could be challenged on the grounds that ‘immediate action’ was not required, and the ordinance had been issued primarily to bypass debate and discussion in the legislature.

DC Wadhwa vs. the State of Bihar case (1987): that the legislative power of the executive to promulgate ordinances is to be used in exceptional circumstances and not as a substitute for the law-making power of the legislature.

Krishna Kumar Singh v. The State of Bihar case (2017): The seven judge constitution bench held that re-promulgation of ordinance is a fraud on the Constitution and the satisfaction of the President of India under Article 123 and of the Governor under Article 213 while issuing an Ordinance is not immune from judicial review.

The government has planned to clear 11 ordinances on priority in the ongoing monsoon session of parliament.

Almost five to six of these ordinances will expire if not passed in this Session.