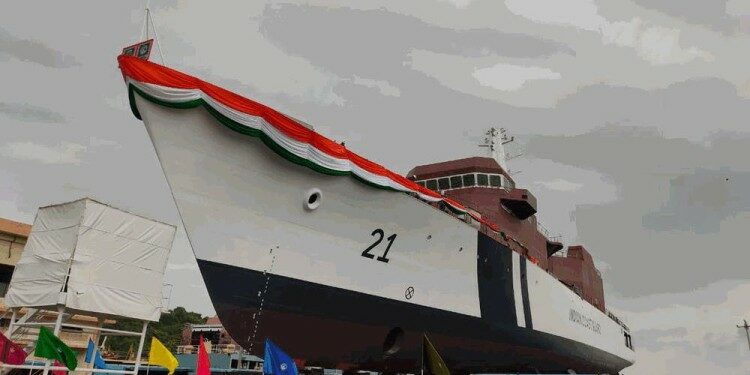 In news– The indigenously built Indian Coast Guard Ship ‘Sarthak’ that was built at Goa Shipyard Ltd(GSL), was commissioned and dedicated to the nation recently.

It functions under the administrative control of the Ministry of Defence, Govt. of India.