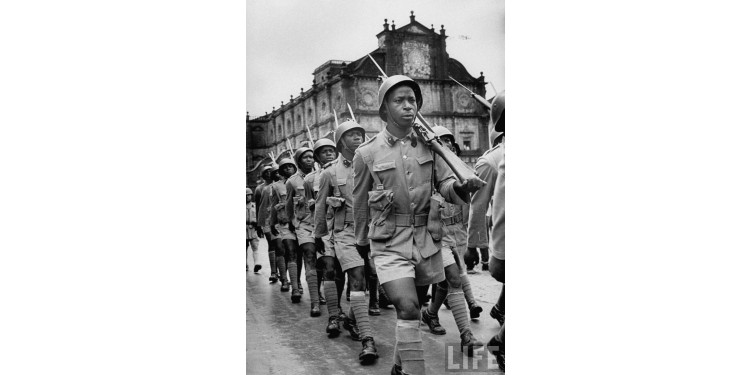 About Operation Vijay: The liberation of Goa