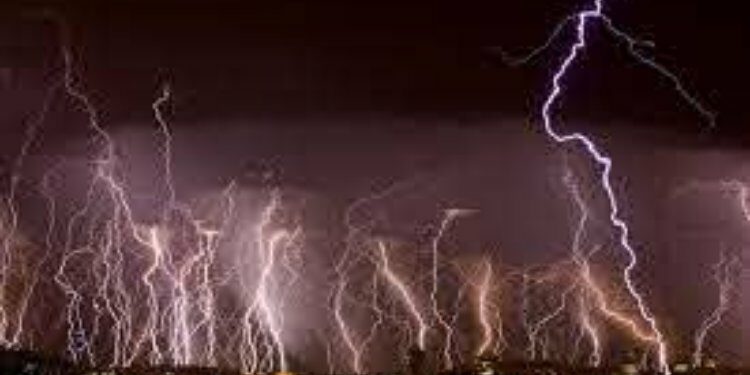 Recently, the India Customs seized an 18-tonne shipment of red sandalwood destined for the United Arab Emirates, during a month-long “Operation Thunder 2020”, coordinated by the Interpol and the World Customs Organisation