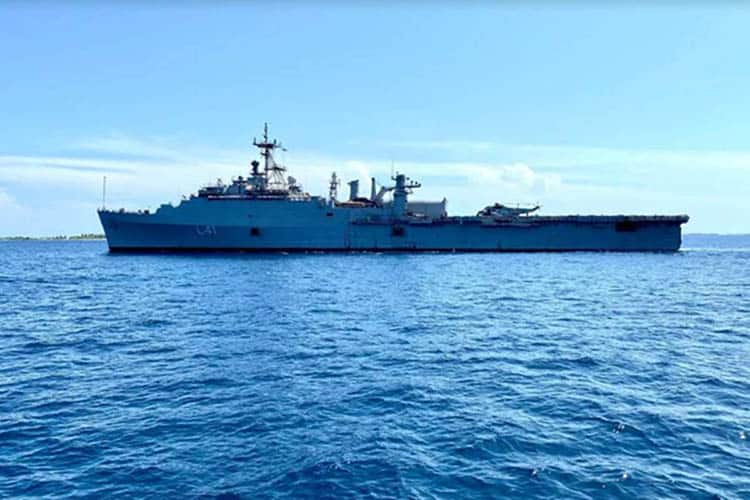 Indian Navy has launched Operation “Samudra Setu” – meaning “Sea Bridge”, as a part of national effort to repatriate Indian citizens from overseas. The Government has been closely monitoring the situation with respect to the effect of COVID-19 pandemic on the citizens abroad. The Indian Navy has been directed to make suitable preparations for their evacuation by sea.

The operation is being progressed in close coordination with Ministries of Defence, External Affairs, Home Affairs, Health and various other agencies of the Government of India and State governments. It is part of Vande Bharat mission.

Corps of Electronics and Mechanical Engineers