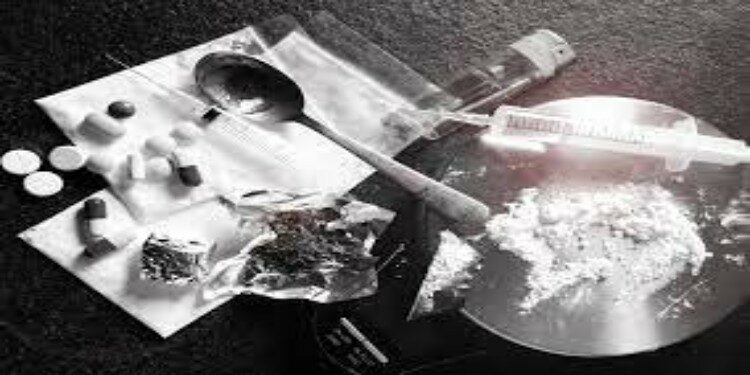 Make PDF
In news– In order to bring attention to the menace of Narcotic Drugs and Psychotropic Substances(NDPS), a month long pan India drive against smuggling of narcotics through rail, was launched under code name Operation “NARCOS”.

NDPS and their regulation in India-