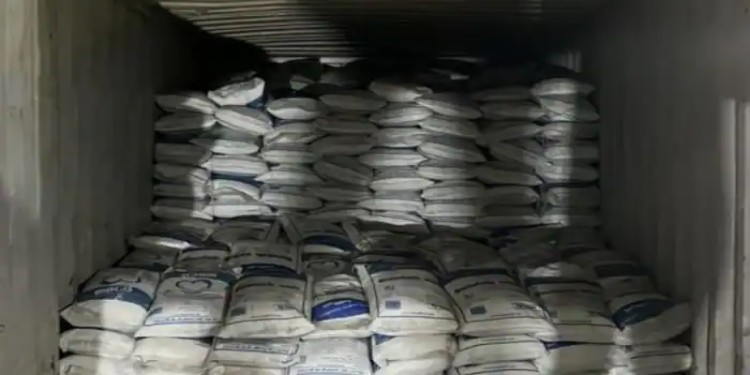 In news- The Directorate of Revenue Intelligence (DRI) seized 52 kg of cocaine valued at over Rs 500 crore from an import consignment at the Mundra port in Gujarat’s Kutch district recently.