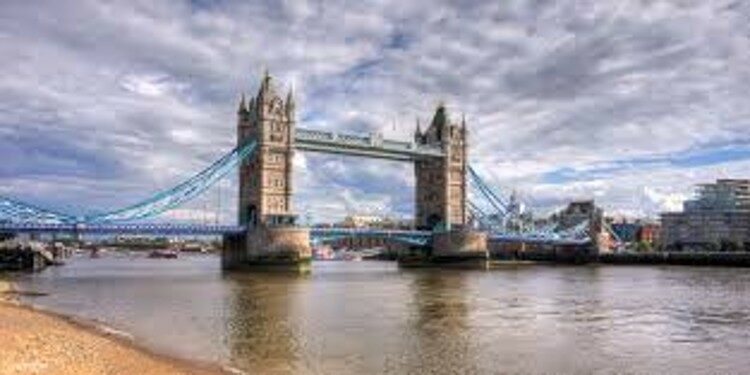 What is Operation Long Bridge?