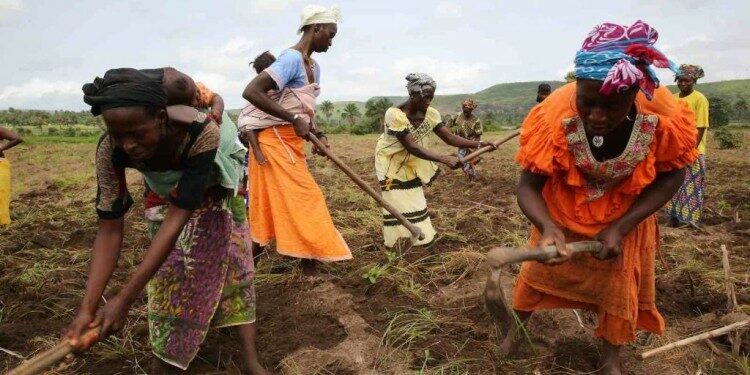 Under the Africa Open DEAL project, Africa has become the first continent in the world to complete the gathering of accurate, comprehensive, and harmonized digital land use and land use change data.

Collect Earth software for the survey

The information received from the Africa Open Deal could help in the fight against hunger in the continent.