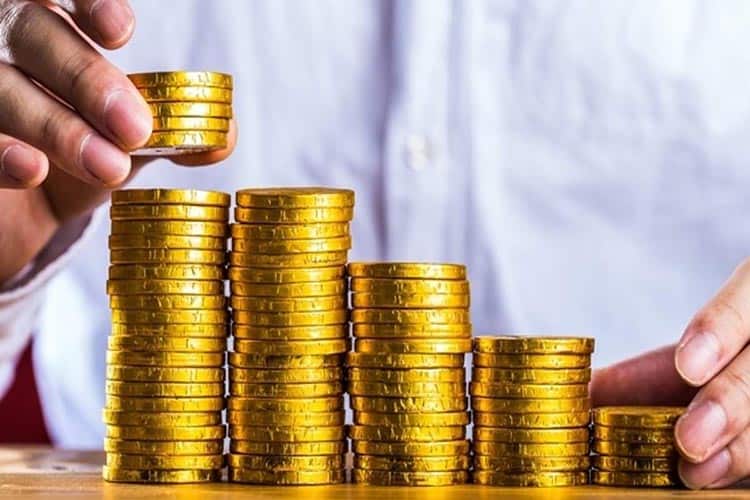 A countrywide pilot of the newly-developed credit protocol infrastructure for the democratisation of credit will start within a fortnight, said a think tank, Indian Software Products Industry Round Table (iSPIRT), that developed the platform.

The credit protocol infrastructure, known as Open Credit Enablement Network (OCEN), will mediate the interactions between loan service providers, usually fintechs and mainstream lenders, including all large banks and NBFCs. It will democratise credit in the country, helping small businesses and entrepreneurs get loans. Meanwhile, private equity and venture capital players, angel investors, high networth individuals and others could also be part of this exercise as investors. Some of the top lenders in the country like State Bank of India, HDFC Bank, ICICI Bank, IDFC First Bank, Axis Bank and Bajaj Finserv have come onboard and will soon be in a state of readiness to usher in OCEN.

OCEN is a common language for lenders and credit seekers to utilise and create innovative financial credit products at scale. With this, credit will become more accessible for a large number of entrepreneurs and small businesses in the country. In this new credit paradigm, the marketplaces/ aggregators using these APIs to embed credit offerings in their applications are called ‘Loan Service Providers’ (LSPs). On the regulatory backing that was required to get something like this established in the country, U.K.Sinha MSME Committee had recommended this architecture a year ago and the Government of India also announced its in-principle acceptance of those recommendations.

The committee in its report suggested new technological interventions for MSME lending, after it observed that due to the lack of credible information on the functioning and performance of the MSME units, MSMEs have been found to be deprived of institutional credit.

The committee had then looked into areas of capacity building, policy changes and financing needs to unlock the potential of the MSME sector. Some 63.38 million MSMEs account for about 45% of manufacturing output, over 40% of exports, contribute to over 28% of the GDP and employ about 111 million people.