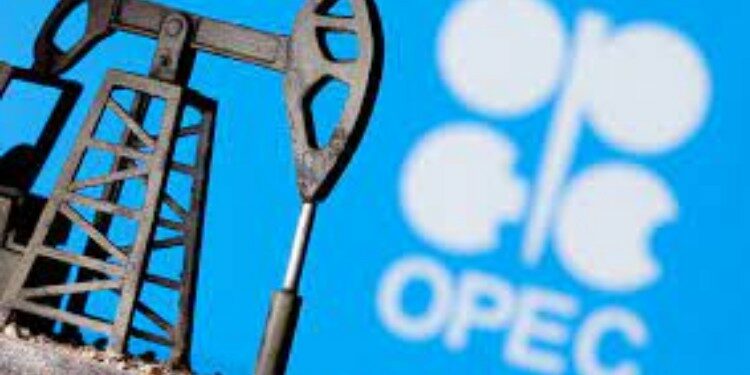 In news- Saudi Arabia and the United Arab Emirates are in a spat over oil prices.