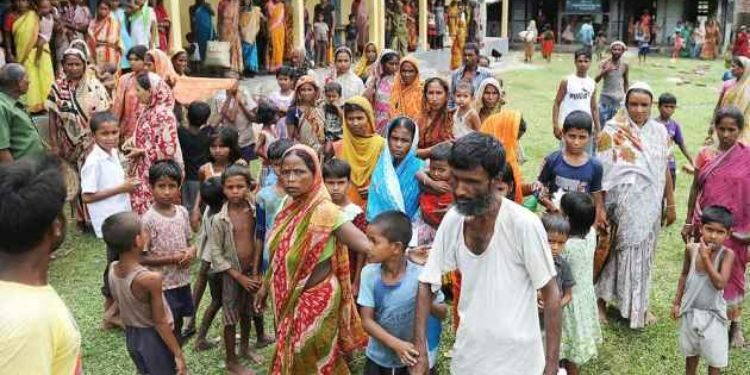 In News: Recently, The Janagosthiya Samannay Parishad (JSPA), launched a website to conduct what they are calling a “census” of Assamese Muslims in the state, in order to distinguish them from Bengali-speaking migrant Muslims.